Dawn Smith-Theodore, a former professional dancer, is a psychotherapist specializing in the treatment of eating disorders. She is also an anorexia-nervosa survivor. Here she explains how under the right circumstances, a dancer's perfectionism and ballet's culture of thinness can create a risky recipe for an eating disorder.

I grew up in front of a mirror and as a dancer it was my best friend and my worst enemy. I loved to watch myself to make sure that I had the right style, lines and technique. It was when I began comparing myself to others, and listening to the drill sergeant in my head that never stopped proclaiming that I wasn't good enough and needed to lose weight, that the mirror became my enemy.

My mom owned a dance studio, and as a result I felt a lot of pressure to set an example and perform to my potential. But I actually didn't need the additional pressure—I always pushed myself to work harder and to be "perfect."

When I was 15 and my body started developing, I thought losing a few pounds would help me jump higher and look better in my leotard. Yet the less I ate, the louder my inner drill sergeant barked negative criticism. ("Did you see how you fell out of that turn? What's wrong with you? The girl next to you has a much better body.") Soon, the drive to be perfect took over my thoughts.

I continued to lose weight. Five pounds turned into five more, just to make sure I would be thin enough to offset any future weight gain. I spent hours planning my caloric intake for the next day. Eventually, I developed the eating disorder anorexia nervosa, where I did not see myself as thin no matter how much weight I lost. My health suffered; I had a low heart rate, no menstrual cycle and problematic stomach issues. I was chasing the rainbow of perfection, an illusion.

I feel very lucky that I recovered from anorexia, but it was a long journey. Now I am a psychotherapist who specializes in the treatment of eating disorders, and I frequently work with dancers. And I have found that many of them are, like me, perfectionists. 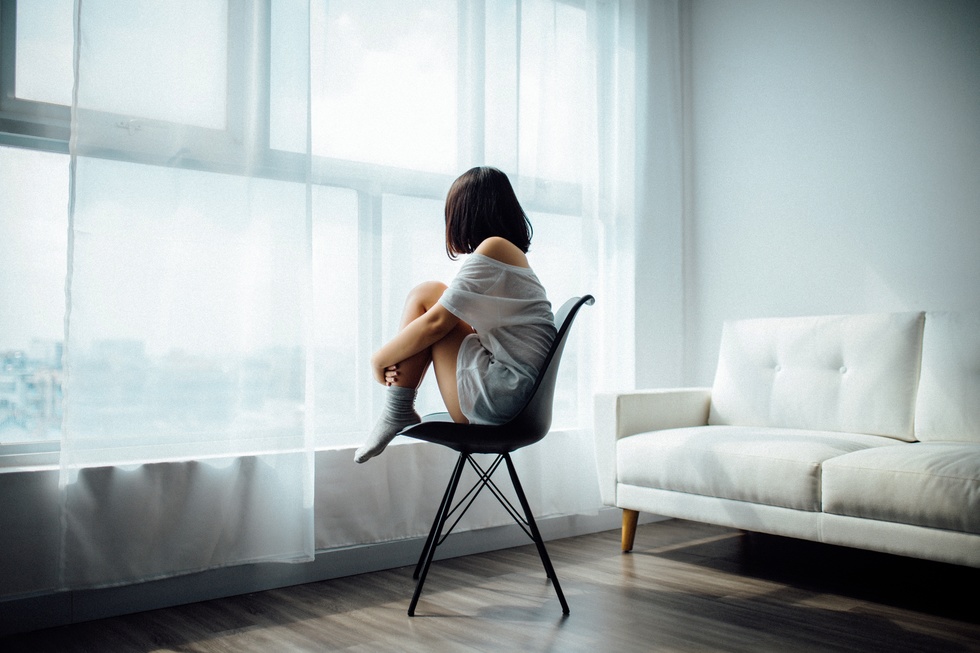 Photo by Anthony Tran for Unsplash

An eating disorder is like living in a prison in your mind. They can be viewed on a continuum from anorexia nervosa (restrictive eating resulting in rapid, detrimental weight loss), bulimia nervosa (binge eating, followed by self-induced vomiting, abusing laxatives or fasting) and binge eating disorder (episodes of eating unusually large amounts of food in a rapid amount of time). People develop one disorder but might slide up and down the continuum from one to another. Ultimately, if you're sick with an eating disorder, your body cannot handle ballet's physical demands.

People develop these conditions for a variety of reasons: a genetic predisposition, family dynamics, a traumatic life event, media and societal pressures, mood disorders, the onset of puberty, a diet gone awry. Other triggers include being involved in an activity that emphasizes the body (like ballet) and perfectionism. 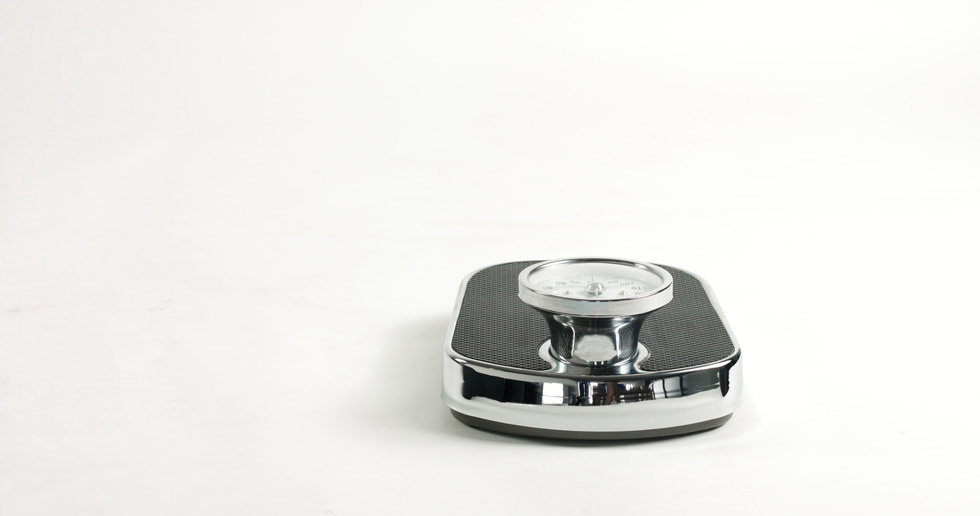 While perfectionism is part of the temperament some people are born with, dance further cultivates it. The perfectionist is highly motivated, self-disciplined and conscientious, with high performance standards—all the qualities needed to be a good dancer. Yet there is a dangerous line where perfectionism becomes problematic and the dancer begins to lose perspective. They become hypercritical of themselves, and feel shame and guilt because they are not living up to their own expectations and those of others. The love they had for dance eventually starts to fade away. Thoughts become very black-and-white: If they aren't perfect, they're a failure. 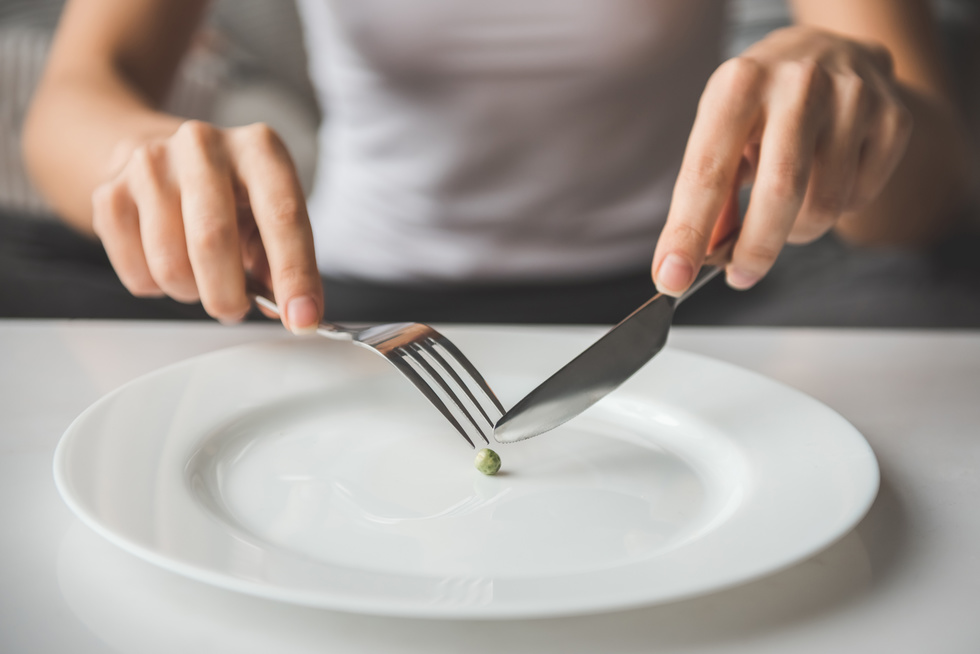 For those with an eating disorder, the preoccupation with weight is a mechanism for control. It becomes a distraction, a way to escape the fear that they won't succeed. For instance, Nadia*, a young ballerina who I was counseling, was told that she would look better in her tutu if she lost a few pounds. Since she wanted to get an apprenticeship at a ballet company the following year, she took this feedback seriously and began watching her diet. She was soon preoccupied with controlling her weight, since she couldn't control what others thought of her. Her teacher was critical of her, and she believed that everyone was disappointed in her dance ability and her inability to achieve the perfect body.

While Nadia accomplished her dream of an apprenticeship at a nationally recognized ballet company, her anorexia spun out of control. She lost 20 pounds, began losing her hair, and her menstrual cycle stopped. Her recovery was a long process, as she began binge eating because of her body's deprivation. Nadia's eating disorder became so consuming that she had to quit dancing. Eventually her weight stabilized, but only after healing her relationship with food and allowing her body to be nourished. 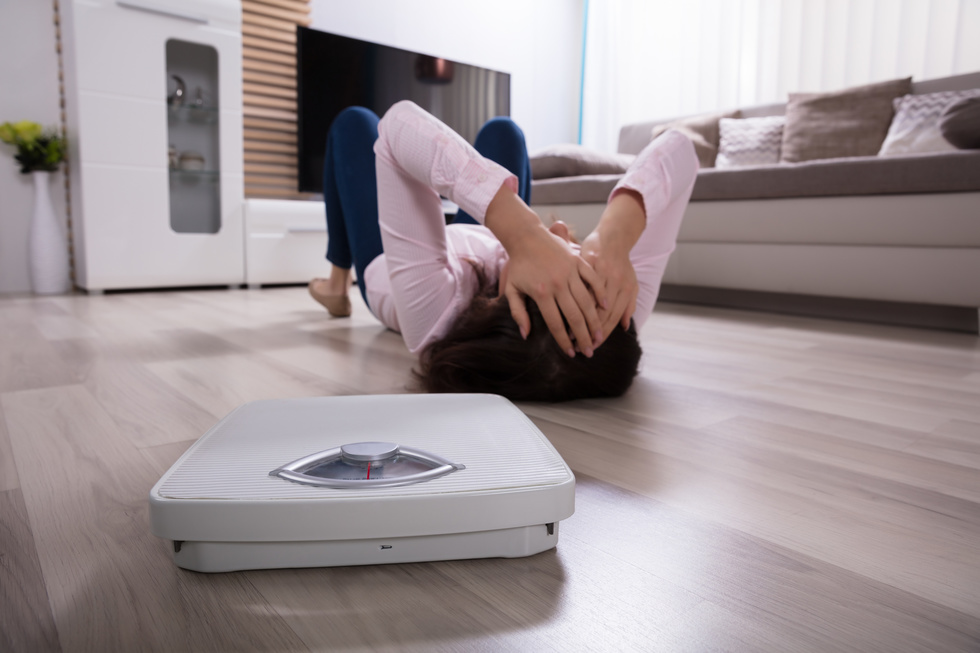 Nadia's eating disorder grew out of several critical comments about her body. Other dancers may be obsessive over how they measure up to their classmates. And now with social media, you no longer need to compare yourself to someone next to you at the barre because you can compare yourself to others on Instagram or YouTube.

Dancers are always critiquing themselves, but if the majority of your thoughts are persistently negative, you're constantly thinking about how to perfect your body or going to drastic measures to lose weight, you may need help. Consider seeking out professionals, such as a psychotherapist, dietitian and a doctor who specializes in eating disorders. Do not let the allure of being perfect steal your love of dance. 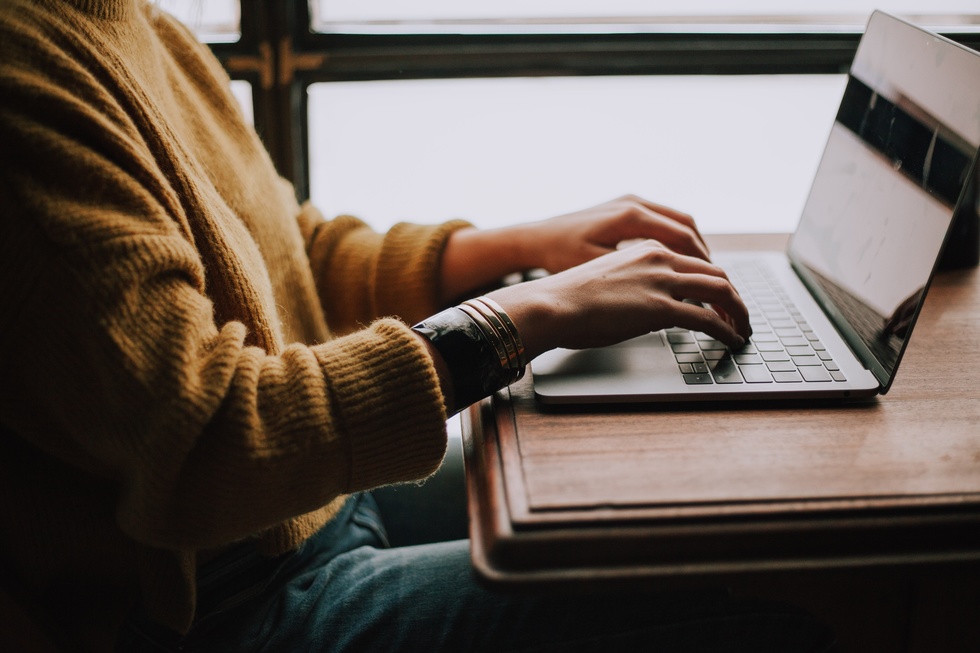 Photo by Christin Hume via Unsplash

The following organizations offer more information on eating disorders, as well as referral lists for doctors, dietitians and therapists in your area.

If you like us online, you'll love us in print!

How Quarantine Healed Me—and Made Me a Better Teacher

Dancing Through COVID-19: How 3 Pros Stuck at Home are Staying Positive and Productive

Kitty Lunn Transposes Techniques to Work for Dancers With Disabilities

6 Ways You Can Support Your Black Students Right Now