Why Are So Many Male Dance Students Still Bullied Today?

Growing up in a family-owned dance studio in Missouri had its perks for tap dancer Anthony Russo. But it also earned him constant taunting, especially in high school.

"There was a junior in my sophomore year health class who was absolutely relentless," he says. "I'd get tripped on my way to the front of the classroom and he'd say, 'Watch out, twinkle toes.' If I raised my hand and answered a question incorrectly, I'd hear a patronizing 'Nice one, Bojangles.' "

A different classmate, who often called Russo "Dancing Queen," would lurk near the cafeteria doors each day at lunchtime, hoping for an opportunity to corner him. "I'd find ways to exit the cafeteria at the same time as a teacher, or go as far as walking out through the kitchen and reentering the building somewhere else," Russo admits. 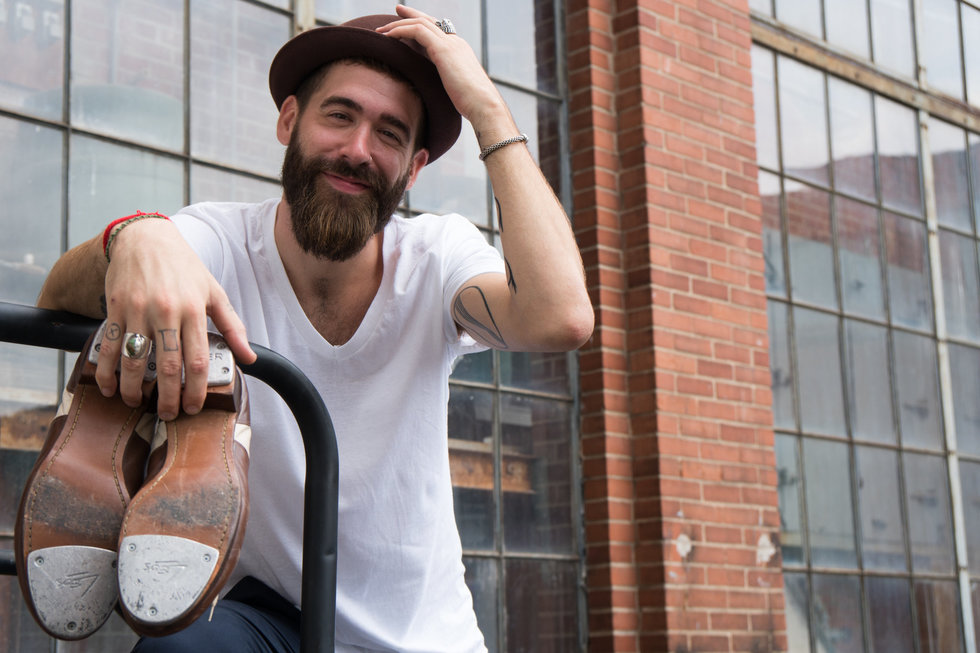 His experience is sadly similar to what many male dancers endure throughout their training and careers: name calling, physical intimidation, cyberbullying, sometimes even death threats.

Although girls, too, can be bullying victims, it's far less common, as our culture views dance as a more acceptable activity for them to pursue. Boys who dance are frequently stereotyped as gay and mocked for participating in what many consider to be a feminine art.

As conversations about bullying heat up throughout the country, with the role of social media and the effects on adolescent mental health emerging as related concerns, there's no better time to consider what the dance world can do to help male students of all ages feel safe and accepted.

Teachers Can Make a Difference

Many male dancers agree that positive adult role models are essential for bullying prevention. Dancer and choreographer Chris Bell, who remembers being incessantly called a "faggot" throughout middle and high school in San Antonio, Texas, says he channeled his anger into his school work, focusing on excelling academically.

Now a performer with Eryc Taylor Dance and dendy/donovan projects, he realizes how necessary it is for teachers—both in academic schools and dance studios—to speak up. 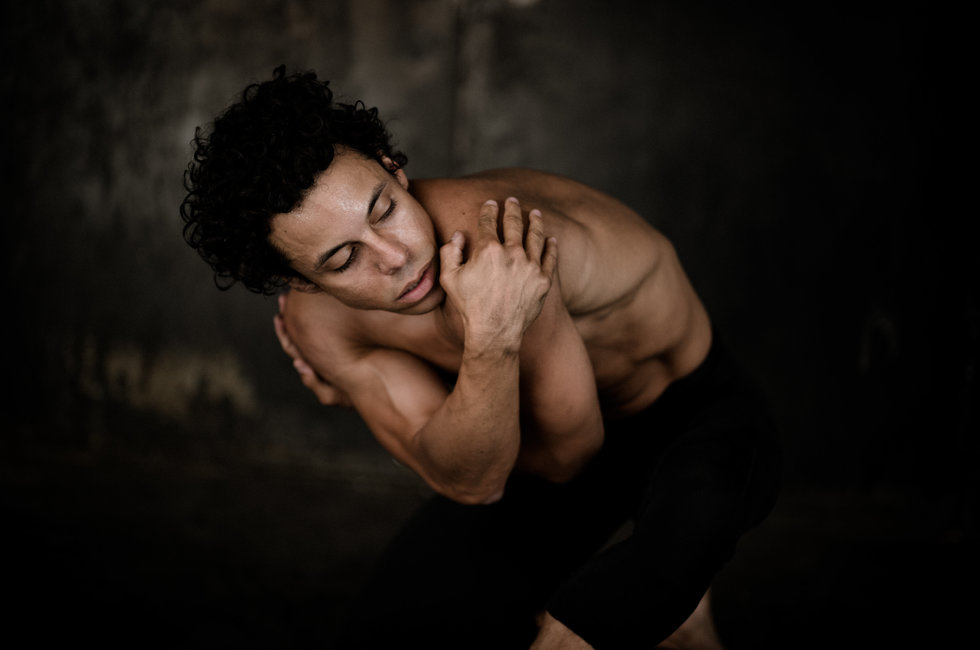 "The second that you hear anything demeaning or demoralizing, stop it and talk about it," he says. "You have to acknowledge that it's wrong, explain why it's wrong and then move on."

The message is especially effective if teachers work in schools that support dance as part of the curriculum. "The dance world should get into public schools, especially younger grades, to show what both men and women do in the dance world—any kind of dance," says Andy Jacobs, a modern/contemporary dancer and choreographer in New York City. "It's all going to open up their eyes and show them there's no boundaries to what you can like."

Tap dancer Leo Lamontagne, assistant director at North Andover School of Dance and former company member with Chicago's Jump Rhythm Jazz Project, asks what would happen if dance were treated more like sports in school. "What if dance were introduced at the same age that basketball was? What if dance were used to teach gross motor skills?" he asks. "Bullies are intimidated by what they don't understand, so it's up to us to educate not just dancers but also non-dancers on what dance can be."

"So You Think You Can Dance" finalist Peter Sabasino suggests creating more performing arts schools altogether. "Then more kids would look at dance as a cool thing to do," he says. 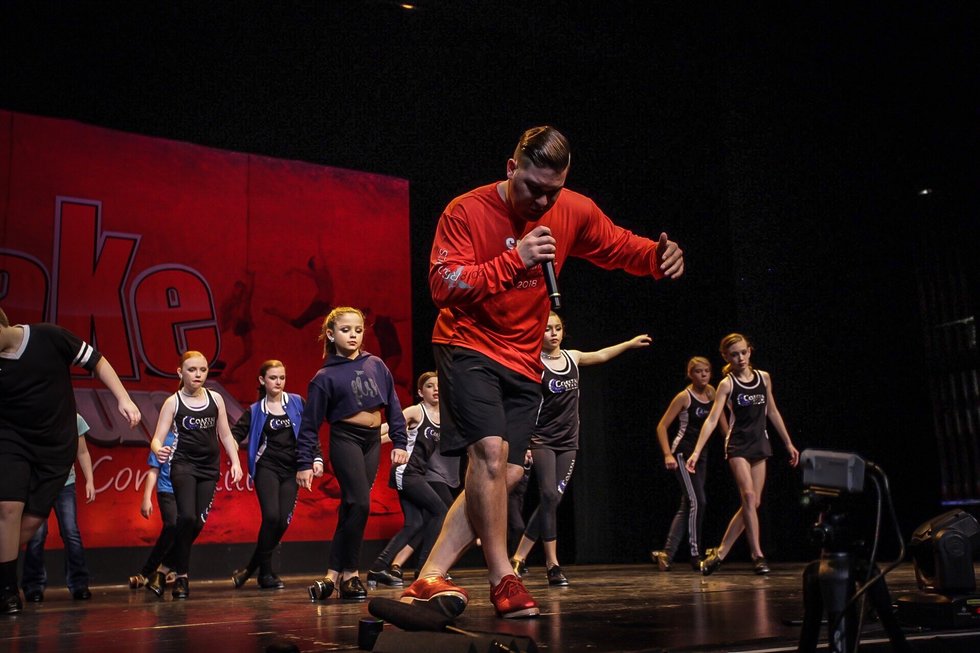 More male ambassadors in popular culture could also help. "We could certainly use another Gene Kelly or Fred Astaire to show how cool dance is, not just showing hip-hop dancers as cool or men as strippers, like in Magic Mike," says Todd Shanks, an artist in residence at Dean College. "Honestly, though, dance doesn't have to be masculine to be cool. Talent doesn't have a sexual preference." 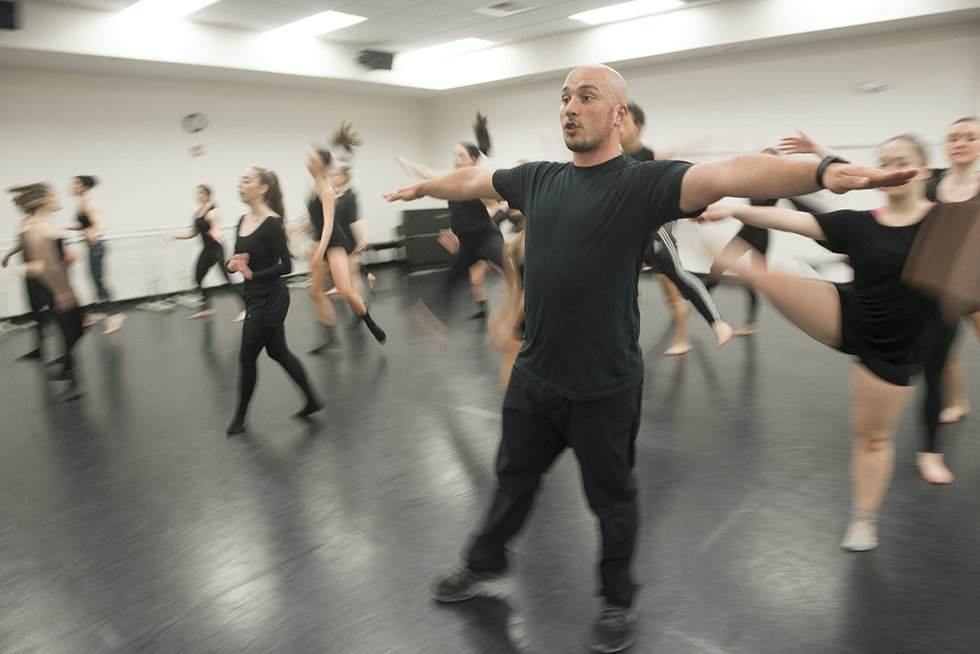 But maybe we don't have to wait for a dance celebrity: Young men can also be role models for each other. "We need to expose boys to other male dancers, not just the professionals," Lamontagne says. "We need to come together to support our boys to support one another."

He suggests that competitions and conventions offer classes exclusively to boys, as all-male classes can sometimes be impossible in many small communities, where few male students are in attendance.

That is exactly the idea behind the Male Dancer Conference, launched last year by the founders of online dancewear store Boys Dance Too. The event gives boys a chance to be surrounded by their peers in classes led by role models like Sascha Radetsky and Alex Wong. 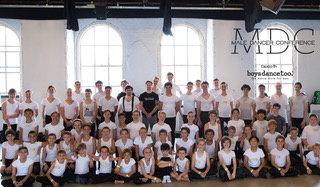 Power in numbers, after all, may be a valuable tactic. Bell points out that all dancers who are bullied have something in common—a shared experience that has made them stronger. "These experiences help you to become a better, more enriched person," he says. "A lot of the kids who bully want some kind of essential quality that you have. They want the freedom that you already have to do what you love."

If you like us online, you'll love us in print!
News
Lauren Wingenroth

Since 1954, the Dance Magazine Awards have celebrated the living legends of our field—from Martha Graham to Misty Copeland to Alvin Ailey to Gene Kelly.

This year is no different. But for the first time ever, the Dance Magazine Awards will be presented virtually—which is good news for aspiring dancers (and their teachers!) everywhere. (Plus, there's a special student rate of $25.)

The Dance Magazine Awards aren't just a celebration of the people who shape the dance field—they're a unique educational opportunity and a chance for dancers to see their idols up close.

Leap! National Dance Competition Is Back and Ready When You Are

Since its inaugural season in 2012, Leap! National Dance Competition has been all about the little things.

"I wanted to have a 'boutique' competition. One where we went out to only one city every weekend, so I could be there myself, and we could really get to know the teachers and watch their kids progress from year to year," says Leap! executive director Drew Vamosi. According to Vamosi, thoughtful details make all the difference, especially during a global pandemic that's thrown many dancers' typical comp-season schedules for a loop. That's why Leap! prides itself on features like its professional-quality set design, as well as its one-of-a-kind leaping competition, where dancers can show off their best tricks for special cash and merchandise prizes.

You Might Be Body-Shaming Your Students Without Realizing It

The term "body shaming" might bring up memories of that instructor from your own training who made critical remarks about—or even poked and prodded—dancers' bodies.

Thankfully, we're (mostly) past the days when authority figures felt free to openly mock a dancer's appearance. But body shaming remains a toxic presence in the studio, says Dr. Nadine Kaslow, psychologist for Atlanta Ballet: "It's just more hidden and more subtle." Here's how to make sure your teaching isn't part of the problem.